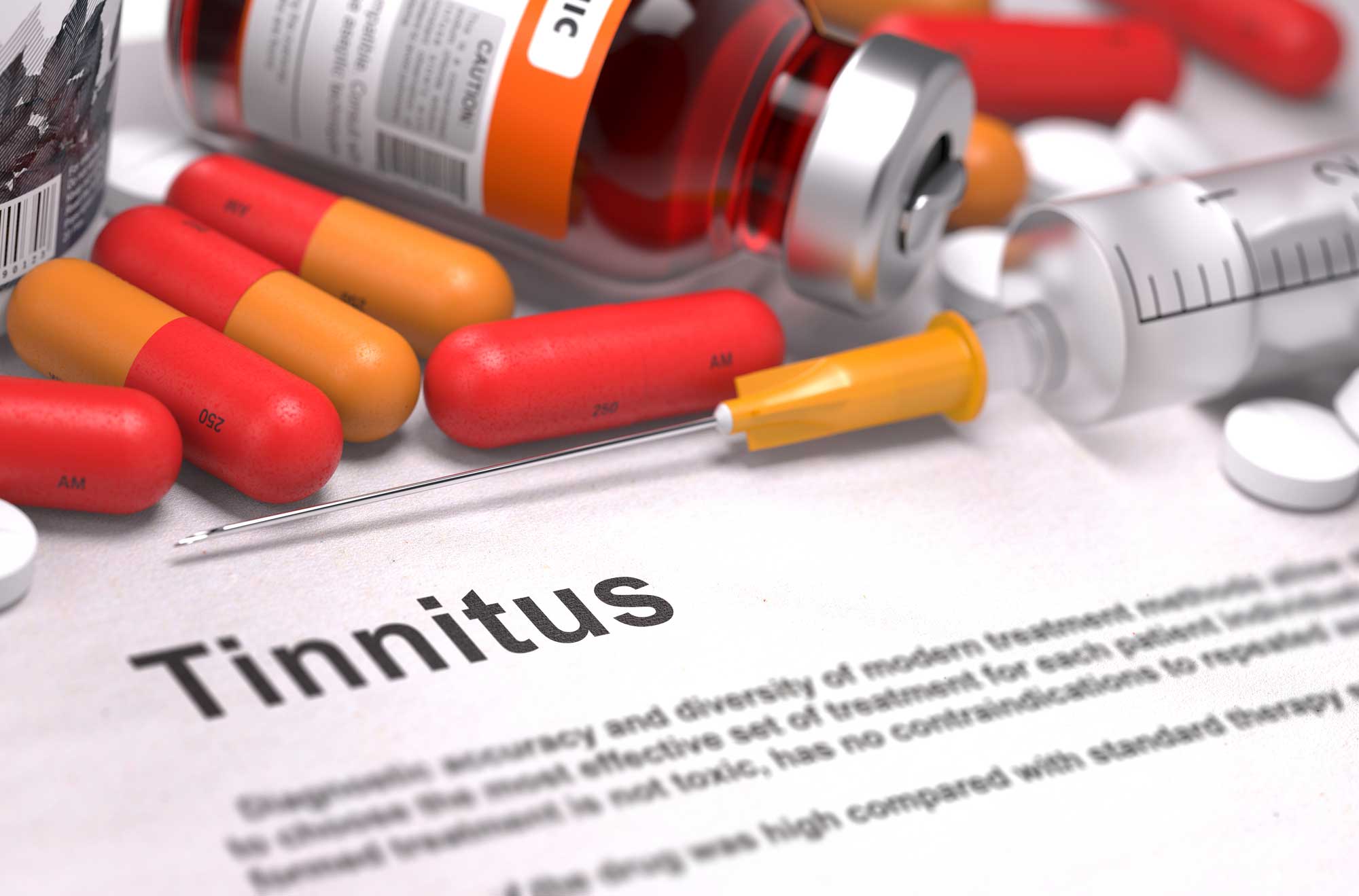 How Does Tinnitus Develop?

Tinnitus most often develops as a side-effect of hearing loss. Hearing loss is associated with the inner ear and hearing nerve becoming underactive. At the same time, the brain’s primary hearing center (cochlear nucleus) becomes overactive as it’s not receiving the amount of stimulation that it’s used to. The overactivity in the brain’s primary hearing center is perceived as the ringing in the ears known as tinnitus.

Hearing Aids as a Tinnitus Treatment

Tinnitus treatment from an ear doctor starts with helping the ear to function properly again. Tinnitus can be diminished or eliminated by improving the under-activity coming from the ear. The primary option of hearing aids can work to help quiet tinnitus.

Jaw and neck strain can also create tender and hard areas in these muscles. These tender focal areas in your head and neck muscles (called trigger points) can also end up causing a person tinnitus. The development of trigger points could be due to injury, prolonged stress, and working too many hours.

Tinnitus can also be caused by arthritis involving the joints between the bones of the spine. The medical name for these joints is “facet joints.” Arthritic facet joints result in a condition called facet arthropathy. A procedure known as facet blocks is the primary treatment option for facet arthropathy. With improvement in the facet joints, it’s hoped that patients can have their tinnitus quieted.