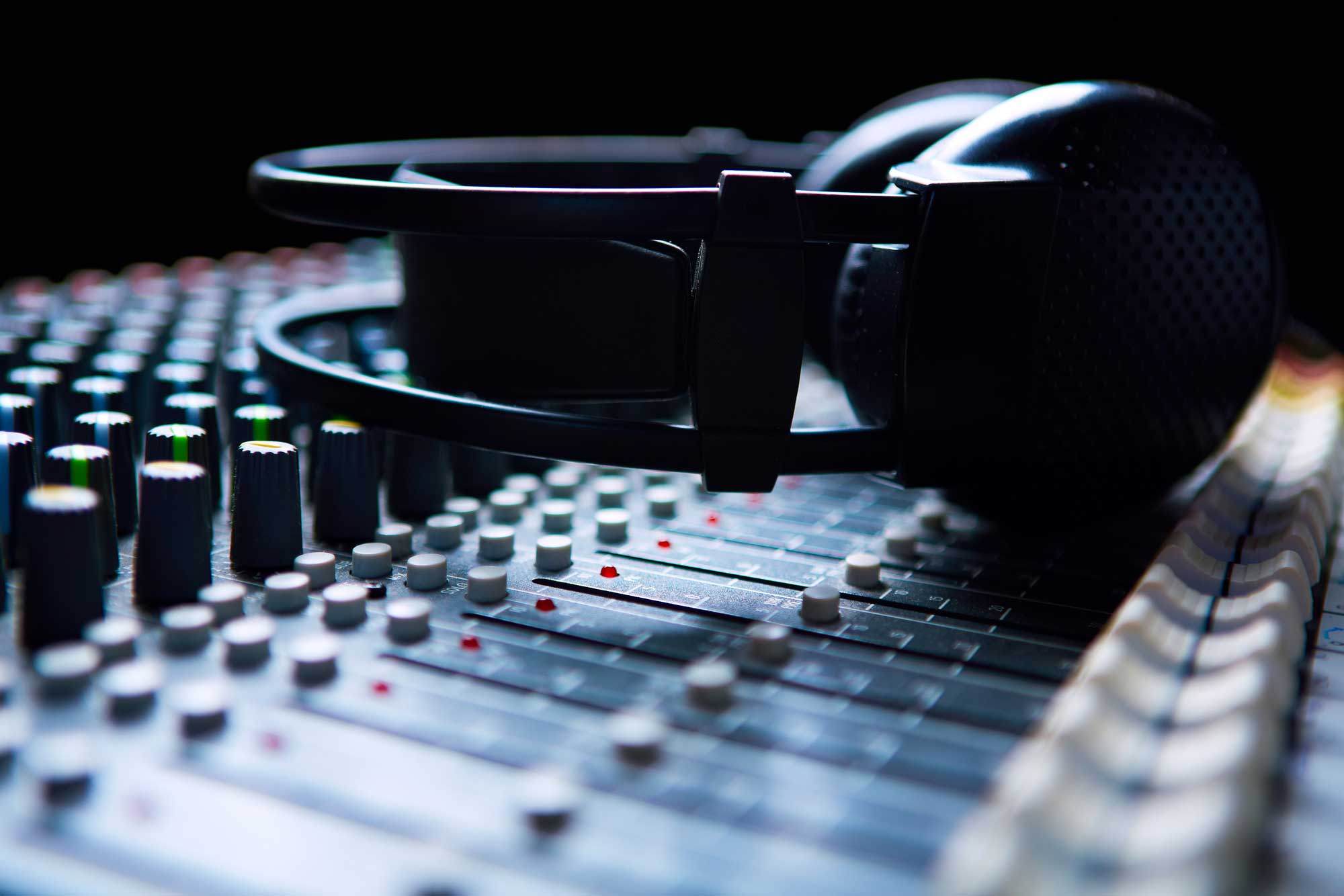 Hearing loss, according to one survey done in the UK, is a common problem among musicians. The survey examined 692 musicians from the age of 18 to 75, and researchers soon learned 40.5 percent of the respondents had suffered some level of hearing loss. An additional 75 percent reported tinnitus, and one in five musicians experienced a hypersensitivity to sound. Did you know even Ozzy Osbourne, a pioneer of the heavy metal genre, suffered significant loss of hearing?

Rock vs. Classical: Who’s at the Greatest Risk

When you visualize hearing loss, you can understand a wild rock and roll concert where the music blares on stage. According to Ross Tonini, an audiologist of Baylor College of Medicine, it’s possible that classical musicians could actually be at an even greater risk than rock stars. Ross has found that classical musicians actually suffer a higher rate of noise-induced hearing loss than rock musicians. How is this possible? It boils down to the closer proximity of many loud instruments. Loud music from almost all parts of the brass band or orchestra will start to affect the hearing. Tonini goes on to explain how one thing that devastates a person’s ability to hear is prolonged exposure to a loud noise.

How to Lower the Risk of Hearing Loss

Unfortunately, hearing loss goes with the trade of being a musician and many suffer from it. Another famous musician who suffers hearing loss is will.i.am. He’s a founding member of the Black Eyed Peas and for will.i.am, silence gets interrupted with a painful ringing sound, which is why he feels the drive to create music at all hours of the day. To reduce the risk of hearing damage, Ross Tonini recommends musicians buy ear plugs specially designed for them. He also suggests musicians limit the noise with softer music during rehearsals to give the ears a rest. Not all musicians use hearing protection and only two out of three said they did. This is despite the fact that 81 percent of the respondents in the UK survey thought musicians should wear some form of hearing protection.

You can also do other things to protect your hearing. Sound travels in a straight line. With that in mind, the sound will be louder when you stand right in front of it or behind a speaker. Most professional musicians know to stand at an angle from the speakers or away from them. Oftentimes, professional musicians will often take a break between sets to rest their ears.

Some people might hear about musicians being at a much higher risk of hearing loss and be hesitant to start playing a musical instrument. You should not let the fear of hearing loss stop you from playing. Even despite that, playing a musical instrument provides you with a creative outlet to focus your energy. You can connect with friends, and it gives you a skill to express yourself throughout your lifetime.

Protecting your ears, however, should not be taken lightly. Chris Martin, the lead singer from Coldplay, says that he has suffered from tinnitus for more than 10 years. He said that despite that fact, once he started to protect his ears, the ringing has not gotten worse. He has said he wished he had taken it more seriously in the beginning.

Size of Instrument: Don’t Let It Fool You

Almost all instruments when played loud enough over an extended period will cause some form of hearing loss. A piccolo, for example, can be just as deafening as a bass drum or slide trombone. In fact, the piccolo reaches between 95 to 112 decibels. Meanwhile, the violin sound will range from 84 to 103 decibels. With a peak volume of 103 decibels, that’s louder than some power tools. Keep in mind, it only takes sustained exposure to decibels between 90 to 95 to cause permanent hearing loss. To play a musical instrument, you depend on your hearing, so you need to protect it.

Most hearing loss research concerns the occupational or industrial fields. In the industrial domain, it’s a well-known fact that occupational environments with decibels of over 90 can permanently damage your hearing. Research on the topic of music has not come as far, and with quiet periods in between the noise, it could be less damaging because the dynamics of music vary more than your typical industrial environment.

Hearing loss typically happens over time, and you might not notice it for years. Once it does start to happen, you notice how a person’s speech seems mumbled or unclear. Tinnitus is another key problem for those experiencing hearing loss. The biggest thing you can do to protect it is to protect your ears. For those who are professional musicians, special hearing plugs for musicians will literally save your ear drums.